The Pwerdy - Powerhouse are happy to be back in action at last, and to be able to present another very special Night Out/Noson Allan event on
Saturday 14th May at 7.30pm with Ceri Rhys Matthews.

Tickets are available from siop Ffab in Llandysul or on the door, and are limited to 40 seats.
Price £10/£8 concessions.
Please pay in cash only.

The evening, with Ceri Rhys Matthews, takes us on an unstructured musical and conversational dander through the streets of Swansea via the medium of unaccompanied flute tunes, through remembered and mis-remembered, imagined, dreamed and forgotten histories of the town of his Mabinogi.

The improvised event is titled ‘Y Gwythienne’, which refers to the coal and copper seams that came together to create the Regency town of Swansea. In their wake followed all the other connections and connectors; Dance, Economy, History, Poetry, Society, Culture.

From the same seams Ceri collects tunes, voices, stories, and smelting them into more than words, maps a community; paints people and voices and lives in the moving air.

We follow some of these seams in Welsh geology; at Croesor and Amlwch, where women were frozen at work digging up the raw copper from the ground, and in the town of Swansea, where their sisters and comrades roasted in the furnaces while smelting it.

We follow some of these connections beyond the sea strand to the distant sources of raw Copper Ore, from the dry and dusty Atacama desert, via the port of Valparaíso, around the Horn and over the Sargasso sea the copper is blown on Barques, like tunes, on the wind to be recalled on unaccompanied flute.

We follow some of these connections to the Moon, first photographed by Thereza Dillwyn at her observatory in Penllergare; to the firmament of stars that guide the Cape Horners on their dangerous voyages back over the dead horse latitudes, under the starry courts of Dôn, to Round Bracelet and a safe Harborage.

The tunes, learned by heart and passed from mouth to ear, from memory to imagination, from place to person, carry the stories, images, impressions, names and descriptions of human activity in one place through the ages.

“... the leg muscles remember the twists & turns, inclines & dips quicker than the mind, especially after forty years absence ... they respond to the ancestrally worked five foot & six foot coal seams not far underneath, which temporarily hold dan, richard & tomos matho & their cousins & comrades safe in the darkness, releasing them after their shifts via the tenebrae of extinguishing davy lamps & the strepitus of the winding gear of mynydd newydd into the starry night's walk home”

“... the two coal seams draw to themselves everything that makes the town ... for the copper raw booze to be blown on the wind in from allihies & amlwch, lelant & vigo, from valparaíso around the horn & from santiago de cuba over the sargasso sea, & leaving behind the dead in the transatlantic swansea graveyards, the laden barques return over the dead horse latitudes like salmon, being the eel's journey reversed” 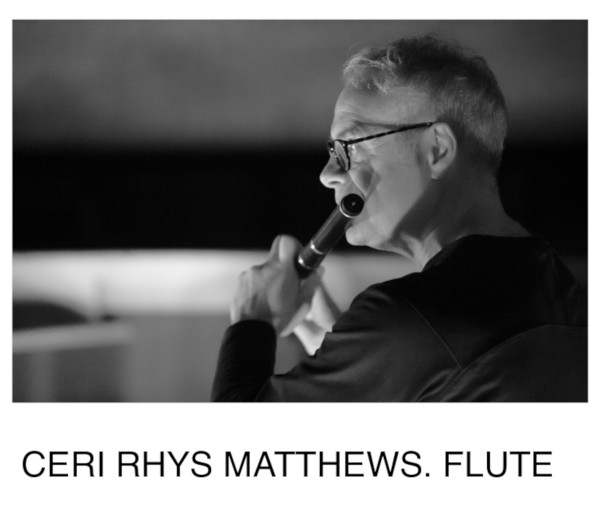